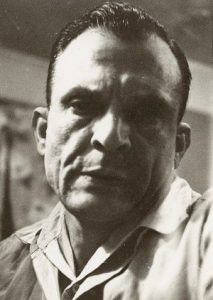 The December 2022 Snap Shots newsletter had short item on the back page from the Library of Congress (LOC) Picture This blog titled: Mapping Anthony Angel’s Photographs of Manhattan. It turns out this is no ordinary journey – it spans an 18-year photographic odyssey (1949-1967) in and around New York City, ending prematurely due to the photographer’s death, and subsequent gift of his archive to the Library of Congress; all 60,000 negatives, contact sheets, and thousands of prints. The LOC took control of the archive in 2001, and 20 years later it has been made available for research and analysis. And that’s just the beginning.

Angelo Antonio Rizzuto (1906-1967) was born in South Dakota, grew up in Omaha, Nebraska, graduated in 1931 from Wittenberg College in Ohio, and attended Harvard Law School in the mid-30s. Family and mental health issues prevented him from following a career, and by the late 1940s he had settled in New York City. According to Wikipedia:

“Every day at 2 p.m. between May 1952 and June 1964 (excepting January through July 1960), Rizzuto would venture out with a camera to record images for what was to be a vast encyclopedic kaleidoscope of Manhattan, a book to be called Little Old New York.

“Before he died, knowing that he would not live to see his intention realized, Rizzuto bequeathed 60,000 photographs and the proceeds from the sale of his house, about $50,000, to the Library of Congress, on the condition that the library publish a book of his works. Photo historian Michael Lesy (Wisconsin Death Trip) first encountered these images in 1973 while looking for photographs of the 1950s in the Library of Congress. Lesy later compiled them into a longer book entitled Angel’s World: The New York Photographs of Angelo Rizzuto. Rizzuto’s collection of images in the Library of Congress is still largely undigitized; as of late 2021, 1400 images are available online.” 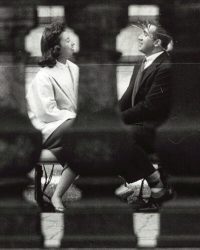 This story has more than a few parallels to the life of another (formerly) unknown photographer: Vivian Maier. Rizzuto’s choice to give his archive to the LOC serves a public good, unlike the bargaining, litigation, and horse-trading which followed the discovery of Maier’s storage unit treasure trove of unique and remarkable images.

Take some time to follow the LOC’s Picture This blog posts, listed in chronological order below, oldest to newest, that mention “Anthony Angel” Rizzuto’s work, and the steps taken to organize, identify, and digitize the photographs, and show to the public what Anthony Angel saw on his journey around mid-century New York City. And take the time to look at the photographs. 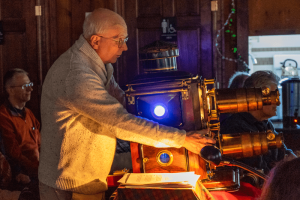 March 2020: “The Magic of the Magic Lantern” with Dick Moore

Prepare to be amazed! The March 1st PHSNE meeting features a mesmerizing Magic Lantern show with a potpourri of lantern images and projection techniques presented by professional Lanternist and historian Dick Moore. He will demonstrate and describe the impact of 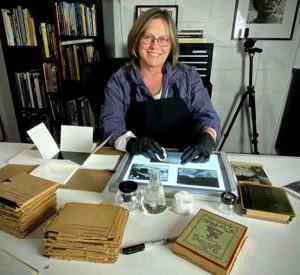 Terri Cappucci has seen it all. Her Zoom meeting presentation Sunday, Feb 6, 2022 at 7:30 PM EST will discuss how she rescued thousands of glass negatives from the trash, and the steps she took to restore and preserve them, 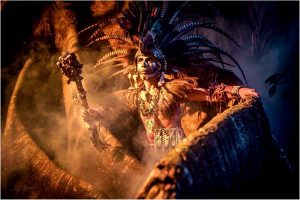 Every photographer wants an audience to connect with their images, and great storytelling can add emotional depth to those images. But understanding how to weave a narrative into your photography can be a challenge. How can one photo tell a